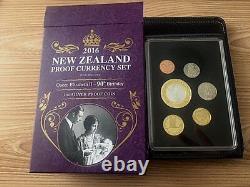 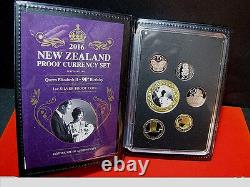 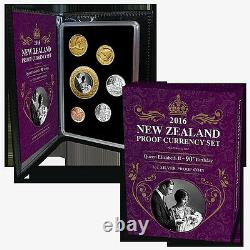 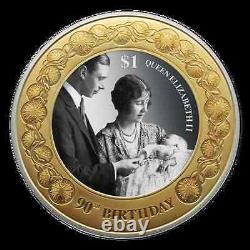 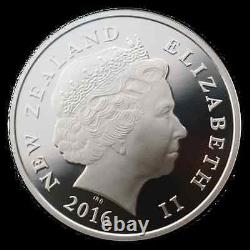 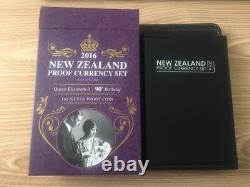 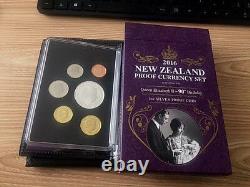 The reverse features a koruru (carved mask) with heke (rafter) patterns. When introduced in 1967 the 20-cent piece replaced the New Zealand florin coin. Initially the coin featured a kiwi, but this was changed in 1990 to a carving of Pukaki, a well known chief of the Ngati Whakaue tribe. When the silver decimal currency was changed in 2006, the 20-cent piece was redesigned with a Spanish flower milling. The largest denomination of the original decimal coins, the 50-cent piece replaced the crown coin (five shillings) in 1967.

Since its conception, the 50-cent piece has featured the HMS. The New Zealand one-dollar coin was introduced in 1991 to replace the one- dollar note. The reverse features New Zealand's iconic kiwi surrounded by silver ferns. The kiwi was promoted from its position on the 20-cent coin to bring to life the well known term'Kiwi dollar'.

The two-dollar coin was introduced in 1991 when the two-dollar note was retired. The reverse features a kotuku (eastern great egret, or white heron), which is held in high regard in Maori culture. Kotuku are considered to embody rarity, grace and beauty and are considered inhabitants of the spirit world. Portrait of Her Majesty Queen Elizabeth II by Ian Rank-Broadley, United Kingdom. Queen Elizabeth II as a baby with her parents the Duke and Duchess of York (later King George VI and Queen Elizabeth). 2,500 (1,500 individually and 1,000 as part of the 2016 New Zealand Proof Currency Set). Milled with a channel with ten raised beads. Eight alternate segments, four milled and four plain. New Zealand's national bird, the kiwi. The HMS Endeavour with Mount Taranaki (Egmont) in the distance. A carving of an 18th century M?

A Maori carved mask or'koruru' with M? This item is in the category "Coins & Paper Money\Coins: World\Australia & Oceania\New Zealand".

The seller is "silvergoldbullion" and is located in this country: NZ. This item can be shipped worldwide.