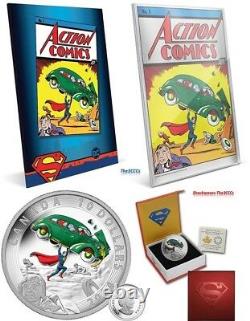 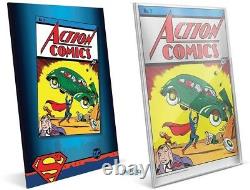 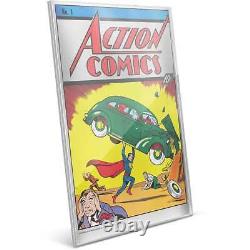 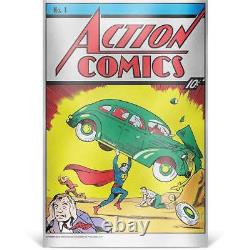 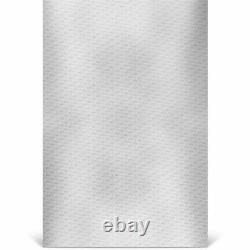 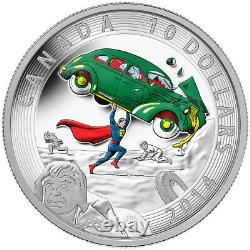 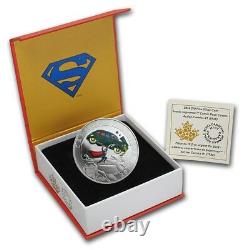 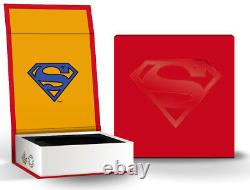 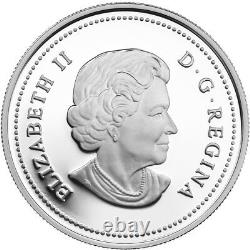 A GREAT SUPERMAN THEMED COLLECTORS SILVER SET! ACTION COMICS #1 SUPERMAN 35 Grams Fine Silver Premium Foil. This pure silver foil commemorates the first issue of Action Comics from June 1938, including the first appearance of Superman making it one of the most valuable comic books of all time. Licensed by DC Comics, this unique foil features a FULL SIZE replica of the Action Comics #1 thrilling cover and incorporates both colour and engraving.

This 35g fine silver collectible is presented in a clever acrylic holder, designed to frame the foil and allow for easy display. Packaged inside a complementary carrier, this makes the ultimate gift for any DC Comics, super hero or Superman fan. With original copies almost unobtainable, dont delay in placing your order for this precious metal replica! Action Comics #1, from June 1938, is the first issue of the original run of the comic book series Action Comics. The comic was an anthology and contained eleven features with the most notable being the one created by writer Jerry Siegel and illustrator Joe Shuster that graced the front cover, Superman!

For this reason, it is widely considered both the beginning of the super hero genre and the most valuable comic book of all time. Material: Fine Silver (99.9%) Finish: BU Weight: 35 Grams Diameter: 175 x 262mm. Silver Coin - Iconic Superman Comic Book Covers.

The use of different finishes and brilliant colour bring to life this iconic image of Vintage Superman, and exemplify the Royal Canadian Mint's internationally-renowned craftsmanship. Limited mintage for this affordable fine silver (99.99% pure) coin is set to 10,000. A great gift for collectors and Superman fans. An affordable way to start a young person's collection. The reverse image, provided by DC Comics, recreates the cover of.

Which is arguably the most famous comic book of all time. In the scene, Superman foils the attempted abduction of Lois Lane by stopping the gangsters' green car, hoisting it high above his head and smashing the front of it against a rock. Brilliant colour highlights our superhero's iconic costume, as well as the now-damaged getaway car. Within the image's inner rim, two of the villains cower in fear at this impressive show of strength, while one of the car's tires lies embedded in the rim.